Pickens County has a very rich history that offers so many interesting facets into our mountain communities. Without the love and appreciation of Pickens County history, our culture would not thrive as it has since the county was created when it was formed from portions of the southern part of Cherokee and the northern part of Gilmer Counties in 1853.

Pickens County is renowned for its exceptionally pure marble. The deposit is five to seven miles long, one/half wide and as deep as 2,000 feet. This marble was known and used by the Indians as early as 800 AD. Henry Fitzsimmons, came to America from Ireland c1819. He was the first man to introduce the sale of Georgia Marble on the present site of the Southern Company(Now Georgia Marble) and established the first marble quarries and the first marble mill in the 1830’s. The Georgia Marble Company was organized in 1884 and leased all of the Tate Marble lands. The coming of Marietta & North Georgia Railroad into Pickens County in 1883 opened outside markets for Georgia marble. 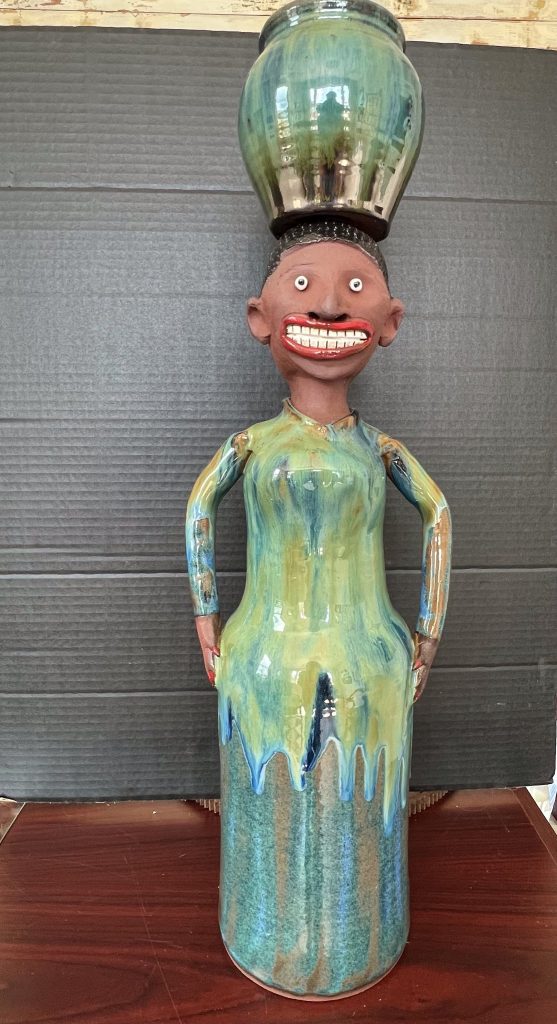 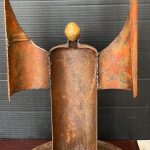 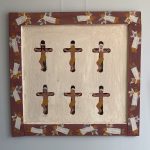 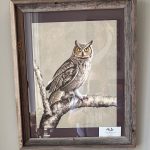 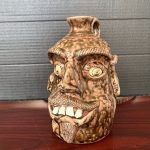 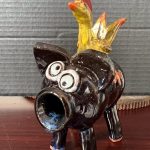